Every woman’s life is punctuated by certain critical moments. Puberty, your first crush, graduation, losing your chastity belt. But no event is probably ranked as highly as marriage. The consummation of a long and furious love affair with another as fundamentally different from you as possible but yet somehow still a reflection of self.

But who says marriage is only for people?

Senanu Arkutu, Creative Director of DAAR Living, believes that her company’s existence as an interior styling firm is inextricably linked to her fashion counterparts including one of our local favorites Christie Brown. In order to personify this ideal, she did no less than orchestrate a wedding between her brand and that of the apparel powerhouse for her company launch event.

After participating in local fairs and hosting two events are her house, Senanu was in the mood for something new. And new relationships are always about timing. When Senanu approached Christie Brown to discuss collaborating for the official outdooring of DAAR Living, it just so happened Christie Brown was moving house from one of part of Accra’s busy Osu district to another. The timing would serve well and justified for the planning of a party. But an elegant one. One with private invitations, professional photographers and just 150 of their closest friends.

As with most work-induced romances, the comfort level was almost immediate between the two brands. After just two “dates” at the Golden Tulip, cupid’s work was done. The wedding of DAAR and Christie Brown would took place over Christmas in typical Ghana fashion.

But this was a modern wedding, one where each side was coming in with children. Would Senanu’s sculpted ceramics be able to play nice with Christie Brown’s scalloped two-print Ankara pencil skirt? Would DAAR’s blink bright white beach terrace furniture fight with Christie’s Talensi dress?

Senanu knew her ‘offspring’ were different but also knew that her collection of baskets, stools, tableware and other accessories would feel right at home with Christie Brown’s line.

“Individual, handmade pieces, can never be the same even if the same design. Just like a Christie Brown jacket. I like her brand and know her collection. So our working together for me was organic. Her collection is naturally what I like so I am attuned to her dresses and clothes. And it is the same taste that allows me to source for DAAR.”

Indeed, lifestyle branding inspired by fashion is one of the tenets of DAAR Living down to the way the company conducts its client research.  “I start off by asking ‘what can we work with?’ I want to work with what my clients already have. When you shop for clothing you tend to look at things in your closet first,” explains Senanu.

Although DAAR has held pop up events in La Villa’s new glass encased conference lounge, as well as at other enviable locales around Accra, sometimes fees and commissions were involved. With Christie Brown, as a fellow lifestyle entrepreneur who understood the need for creating an artistic space for DAAR’s launch – Senanu’s commitment to to promoting African brands was enough. Truly, nothing can beat your wedding day, especially when you do not have to rent the church.

Now reeling in the afterglow of its marriage to fashion, DAAR Living is taking coupledom very seriously and plans to replicate the model.  “It is part of my business plan to partner with other established lifestyle brands and initially stay away from the overhead costs of having my own store since I am a startup, says Senanu. “In the way I lovingly source my pieces, it does not make sense because I do not need to replenish all the time. I wouldn’t have enough inventory at any given time to justify having my own space right now.”

She explains that her value addition for her Ghanaian clients comes across through the staging and visuals aids that can only be realized through exhibitions and by partnering with fashion, makeup, cuisine or other lifestyle-related companies rather than a scrapping pesewas for a storefront.

But are africated interiors and fashion on the same level? One could argue fashion has an ostensible upper hand – most likely the wedding’s bride – in that it is more celebrated, more visible, confident and flashier. To this, Senanu confides: “Don’t ask me to do minimalist because that is not the DAAR brand but there is definitely the need to taper the wow factor in African interiors. Statement pieces that look unwearable on a runway are totally unlivable if converted into furniture.”

To be fair, this is new territory for Africa. The idea of lifestyle being an explicit rather than implicit phenomenon. Lifestyle is now something to talk about, to pursue, to profit from on a mass market level, which was not always the case. But now that it is here, ushered in through the explosion of African fashion labels, growth for other lifestyle industries will be exponential. “The average African woman would rather spend on a dress or jewelry today than an item for the house. But demand is there. They are buying from DAAR and others. We have saturated the African prints, we are conquering the fashion scene so now is the best time to bring African inspired-living to the fore. We must all surf that wave that fashion started until it’s a tsunami. Life is Style. DAAR Living is more styling than interior design. We just cater to real life.”

May what God put together no man put asunder! 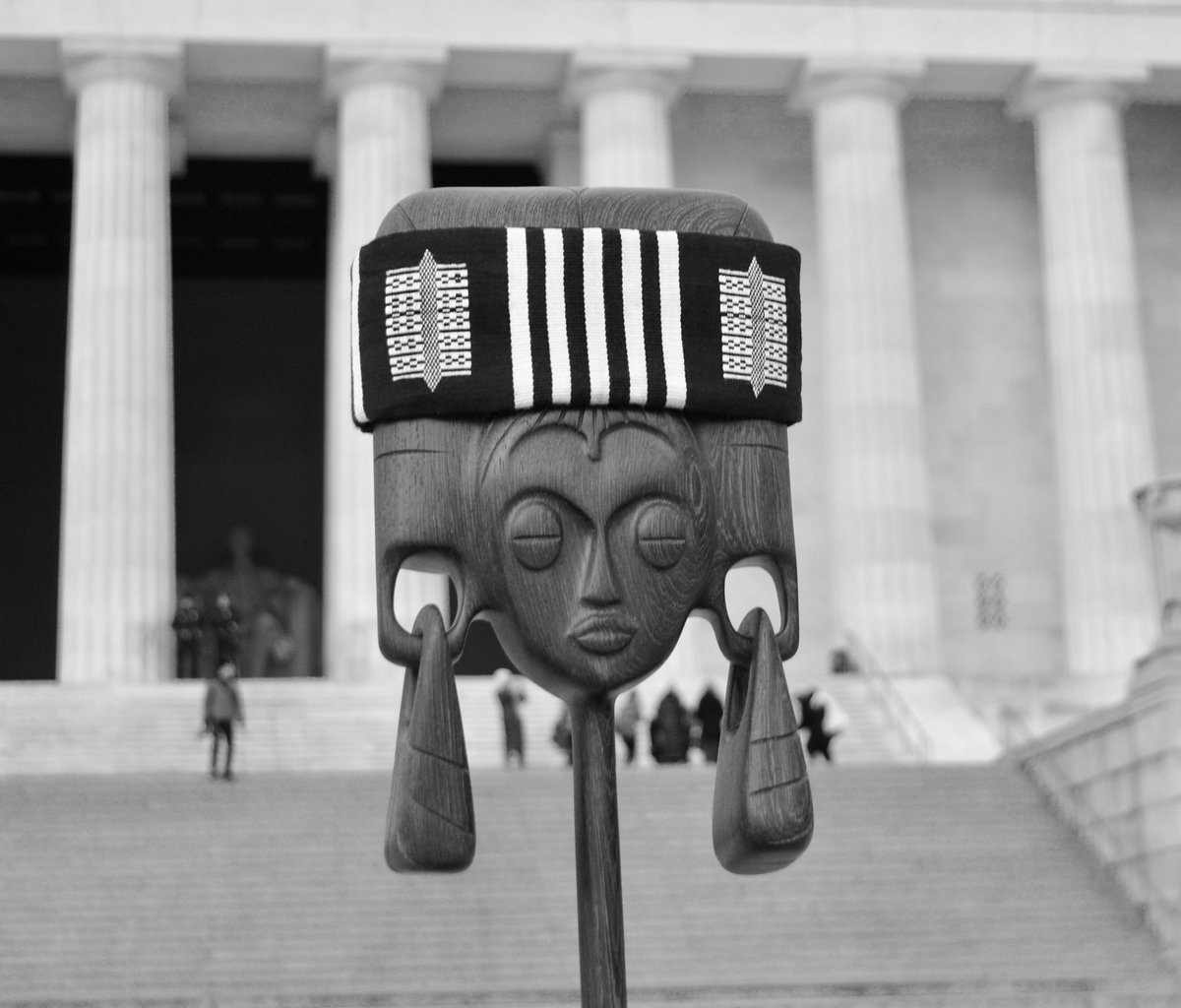